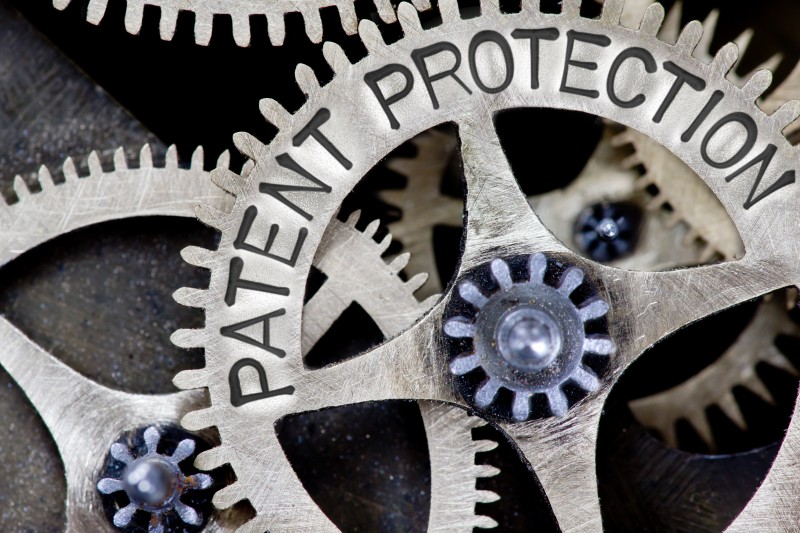 For clients who already have a patent or patents (granted) the Patent Box Taxation claim process comprises:

We will need to have a technical and commercial discussion with you to understand your products, the processes by which they are made (in the case of patents covering a manufacturing process) and the commercial terms on which they are sold and licensed in order to:

Typical examples of areas that we would review and discuss during a Patent Box claim process include:

Analysis of the timing of Research and Development costs

Analysis of the relative costs of Research and Development expenditure

So called modified Lexus-nexus approach – the level of R&D expenditure (especially if the R&D was undertaken by multiple parties) can have a significant effect on the tax saving for claims made after July 2016.

Analysis of the Qualifying Product(s) and Services

where a patented product/service is sold as part of a ‘system’ or bundled together with many goods/services – some of which may be patented whilst some are not – an analysis of the total product offering and commercial arrangements will need to be undertaken to determine the optimum level of tax saving which can be achieved, whilst still complying with the complexities of the legislation.