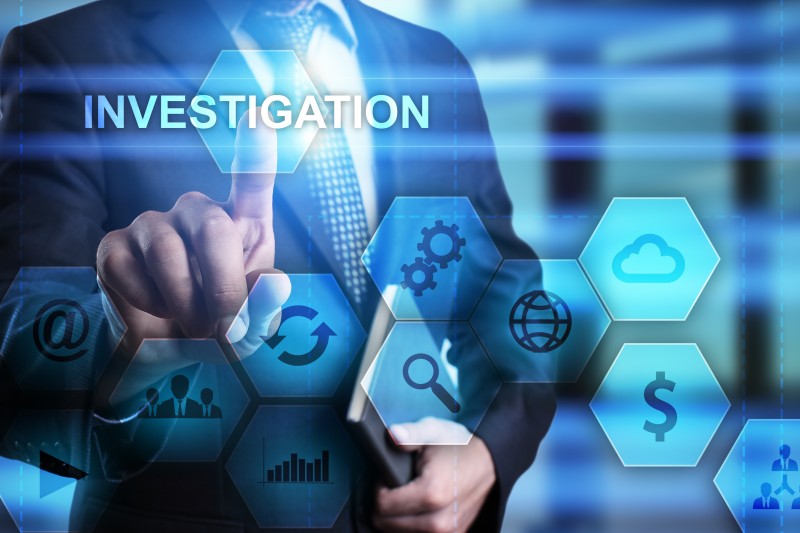 May Figures generated an increase in an R&D cash refund from £550,000 to £680,000 despite the original claim being rejected by HMRC.

A leading health service provider under professional guidance filed a claim for an R&D Tax Credit cash refund of £550k. The claim was based on £1million of payroll costs.

HMRC were appropriately questioning of the change of the field of science, and raised an inquiry into the fundamental basis of the claim and then, over a period from submission to our appointment, persistently argued that not only was there no Competent Professional but there was also no demonstrable advance in software.

May Figures were appointed as HMRC Inquiry Specialists early December 2015.

We agreed to a no-win/no-fee, despite the client being in inquiry and the likelihood of being remunerated for the service being highly uncertain.

Having ensured that the 2013 claim showed no capacity for an uplift that could be substantiated based on existing evidence, we moved to the 2014 claim.

Here, we quickly established the existence of relevant Competent Professionals and re-defined the advance from the field of software to the correct field of medical science. This enabled two things:

• The project could now be correctly identified as containing advances in medical science, with the software development component not needing to meet the advance in science on its own merits.

• The team of medical staff involved in the project could now be included in the claim value.

Having produced numerous detailed technical transcripts, in both software and medical science, scoured worldwide patent applications and knowledge in the field and produced detailed state of the art assessments in a matter of days, we accepted HMRCs invitation to meet with the client.

HMRC were appropriately suspicious of a change in the nature of the area of science, and the meeting was complex, lengthy and detailed.

We secured a payment on account of the claim within a fortnight of £550,000 (the original amount claimed).

We then secured the refund of the additional claim value of £130,000 by thorough examination, re-writing and consideration of the activities undertaken by the company against validity for a claim under the legislation.

Our client was delighted with the prompt outcome and the increase in cash. The group acquiring the company appointed us for their UK-wide group, recognising the need for specialists and replacing one of the big four firms of accountants.