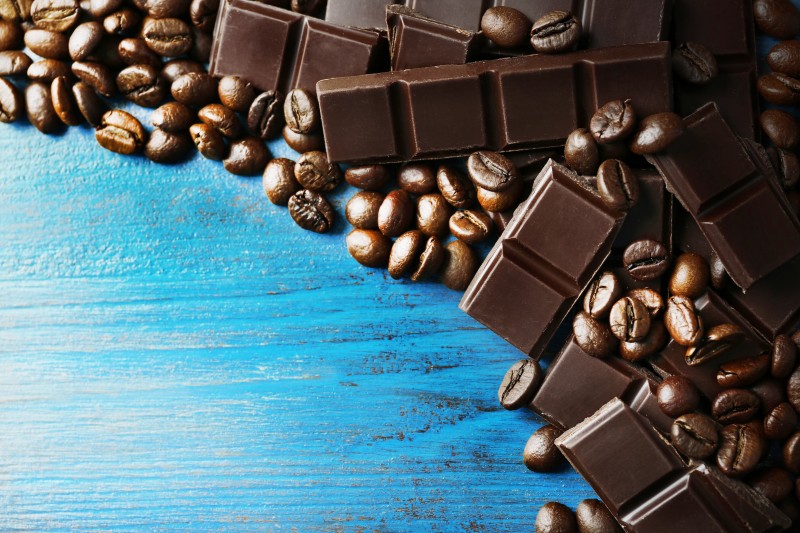 Food processing is one of the areas in which there are surprising opportunities to claim in an industry which is not generally perceived as “high-tech”. There needs however to be a clear distinction between new product/recipe formulation and advancing some aspect of food science/food processing.

New recipes generally do not qualify unless there is a technological advance!

Generally, just applying a set of standard ingredients to produce a known food product, however original the recipe would not meet the requirements of an ‘advance in science or technology’.

So unfortunately for any budding Heston Blumenthal’s  – developing pork pie flavoured ice cream in itself is unlikely to qualify.

If, however, to achieve the desired pork flavouring you needed to experiment with the freezing temperature profile such that the ice crystals had the optimal shape and consistency for the flavour to permeate through – then there could well be a claim.

In our experience, this is an area that is often overlooked in food processing R&D claims and can have a considerable impact on claim value.

For example, if you have been developing a new production process and during the development of the process you have had to scrap food materials in the course of experimentation then these costs can be considered as consumable R&D expense.

In many cases where a client is making a claim for the first time, they may not have kept accurate records of consumable wastage specifically for R&D purposes – in such cases, we have developed methods of fairly estimating the consumable costs in order to make a legitimate claim which could be justified under HMRC scrutiny.

Changes/improvements to manufacturing processes – a good source of claims.

You could potentially qualify if you make an advance in a manufacturing process which leads to an appreciable improvement, for example in food quality, shelf-life, etc.

We have seen a number of food claims where the end food product remained the same but an advance in the production process enabled it to be made more efficiently, therefore, lowering production costs.

Our Senior Technical Analyst Mark Graves spent 15 years developing machine vision and automated processing equipment in the meat and fish processing industry and areas such as automation, product handling, quality control, new packaging formats are all areas where claims have been made.

What you need to know:

Do I need to have a large highly automated factory to make a claim?

Not at all – advances in food science are just as appropriate for small cottage industry processors as large multinational household names.

We have made a number of successful claims for small artisan manufacturers of high quality but small-scale food products, where the nature of their hand-crafted products created technological problems as they attempted to scale the production process.

I have bought a new highly advanced piece of equipment for my factory – does that qualify?

Just purchasing a new piece of equipment and using it in the way that it was designed and intended to be used is unlikely to qualify – however advanced and sophisticated the machine.

However, the variable nature of food products is such that a machine designed for one type of product may require a considerable adaptation and experimentation to work with other products – this is an area where we really can say that we wrote the book on the subject (well at least co-edited the book – “Machine Vision for the Inspection of Natural Products”, edited by Graves and Batchelor, published by Springer Verlag and still on Amazon for £163).

For example, in seafood processing, there can be a considerable adaptation to machinery in order to enable it to work with different breeds of fish, different sizes of fish and even different times of the year (water temperature variations can affect the surface texture of the fish requiring product handling changes).